Our research focuses on theory and applications related to localization, mapping and navigation. Here is a selection of ongoing work in the Robotics Perception Lab: 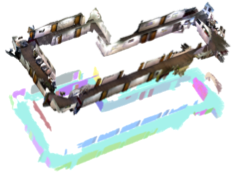 Generating dense 3D maps in real-time is important for mobile robot applications for both navigation through and interaction with the environment. Our previous GPU-based system called “Kintinuous” still performs near the top of the state of the art (IJRR 15). More recently we have focused on computationally cheaper approaches that make use of planar structure as landmarks in a simultaneous localization and mapping (SLAM) system (ICRA 2015). Since planes preserve the major structure of most indoor environments, they provide better constraints to the map and reduce the drift, which results in a more accurate map comparing to other SLAM systems that do not use planar information. 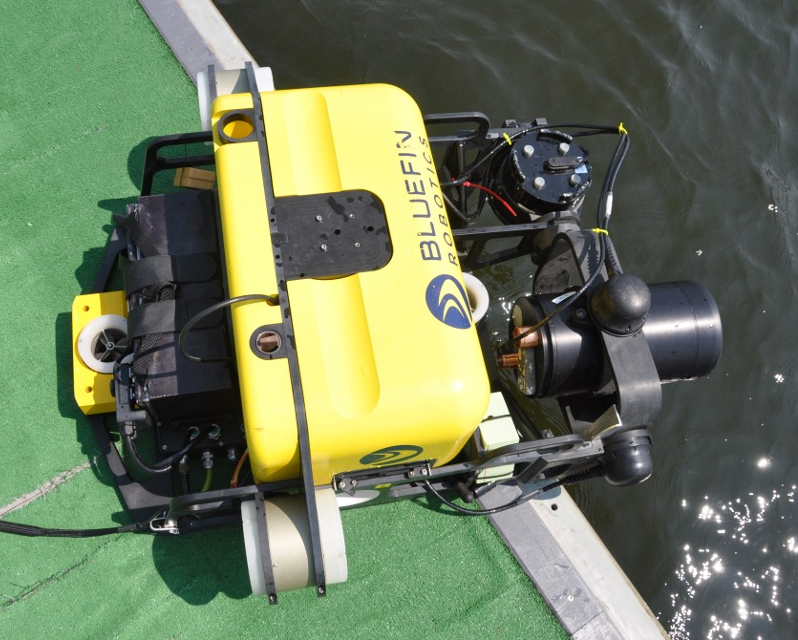 A major challenge in underwater robotics is navigation, because GPS is not available and state estimates from onboard navigation sensors drift over time. Our solution is to use imaging or profiling sonar, and, if water turbidity allows, cameras, to map the environment, while using this map for localization. We perform underwater inspection of ships and harbor infrastructure with a hovering robot (IJRR 2012, IROS 2016). Applications include safety inspection to monitor paint and corrosion, and security inspection to search for limpet mines. Use of the robot avoids putting divers at risk and ensures full coverage even in turbid waters. We are also investigating novel ways of extracting 3D information from imaging sonar, see acoustic structure from motion (IROS 2015). 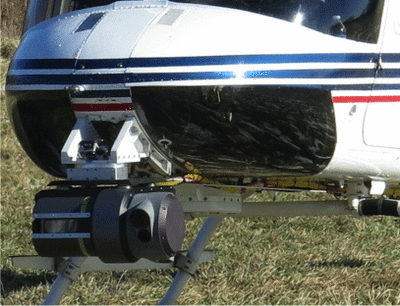 We are developing novel inertial-aided state estimation approaches for fast and agile flight in GPS-denied environments. While the typical application encompasses challenging indoor and tree-covered environments, GPS-denied navigation is also relevant for full-size aircraft, as GPS can be jammed or spoofed. We have recently demonstrated GPS-denied flight of a full-size helicopter over a distance of more than 200km with a state estimation error at landing of less than 40m (IROS 2016). This is achieved by matching lidar data to a prior digital elevation model of the area.

We have introduced a series of efficient incremental SLAM algorithms known as incremental smoothing and mapping, or iSAM. The initial algorithm incrementally updates a matrix factorization to solve a linear least-squares problem (TRO 2008). The next iteration, iSAM2, extends to nonlinear least-squares by exploiting connections between linear algebra and probabilistic graphical models, introducing a new graphical model that we call the Bayes tree (IJRR 2012). And recently we have introduced a novel inference algorithm for non-Gaussian densities that can handle multi-modal posteriors (IROS 2016). This work lives at the intersection of the Bayes tree and Nonparametric Belief Propagation. 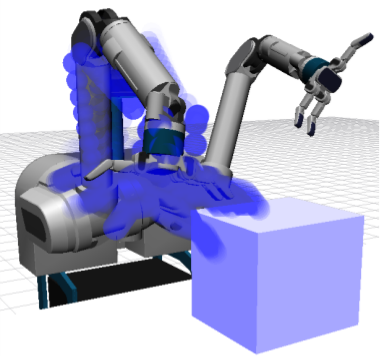 We are investigating how robot arms can benefit from recent developments in the simultaneous localization and mapping (SLAM) community. The localization capability of robot arms is often quite poor when based purely on encoders. Using a camera mounted on the arm, we have proposed a mapping and localization algorithm in configuration space that takes the constraints of the robot arm into account (RA-L 2016). We have also investigated the use of contact information to further improve localization accuracy for the robot arm (ArXiv 2016).